R turned 5 last week and needless to say, it was celebration time. So after a super ‘Jake And The Neverland Pirate’ themed elaborate party last year, we decided to downscale things a tad bit this year. But I kind of had a skewed equation on hand here. Downscale I did, but I still managed to go elaborate on the celebration front. With themes trending in these times, R requested for a Superhero Themed event! So Superheroes it was.

Here’s a little read through of how we went about this event. 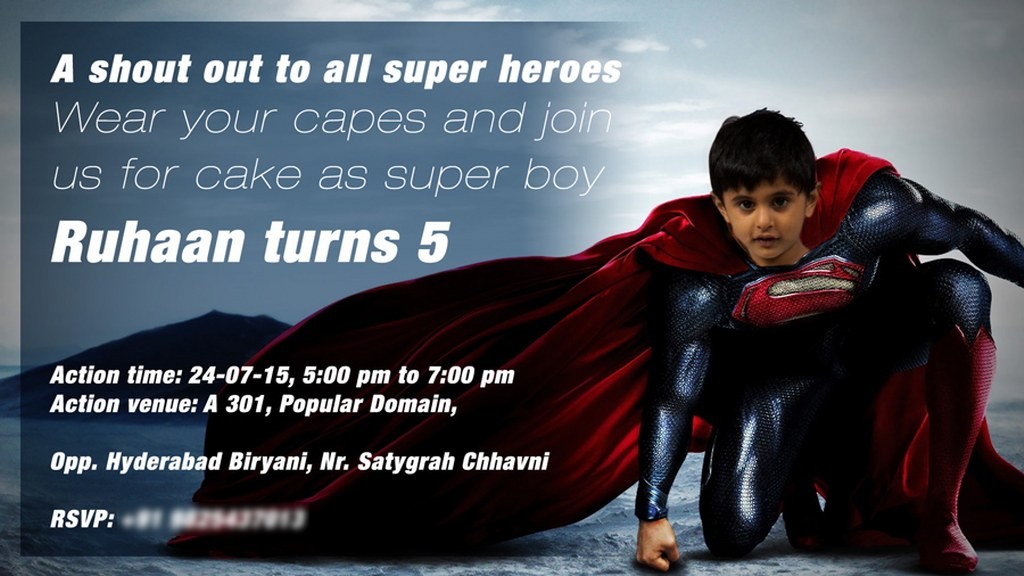 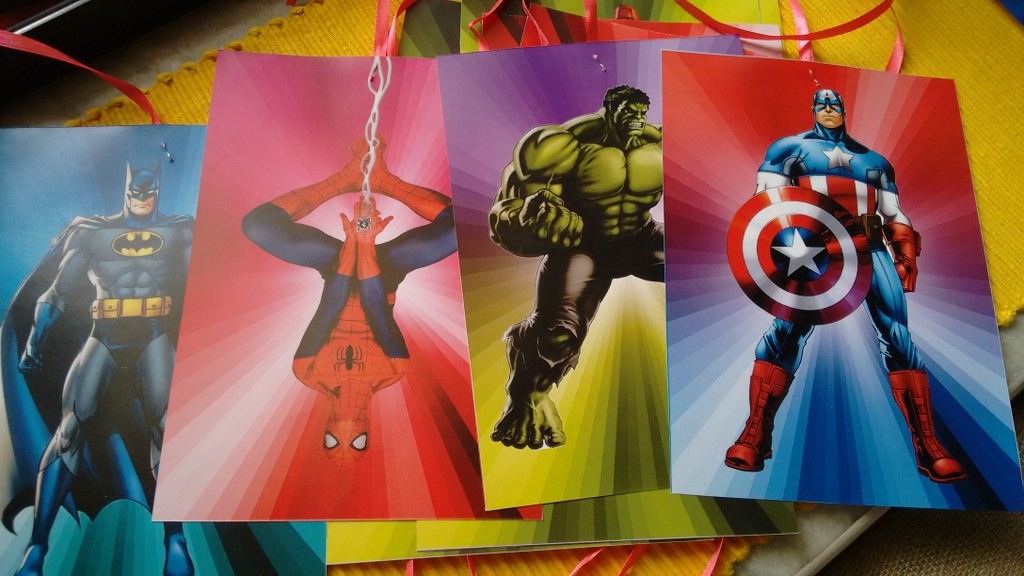 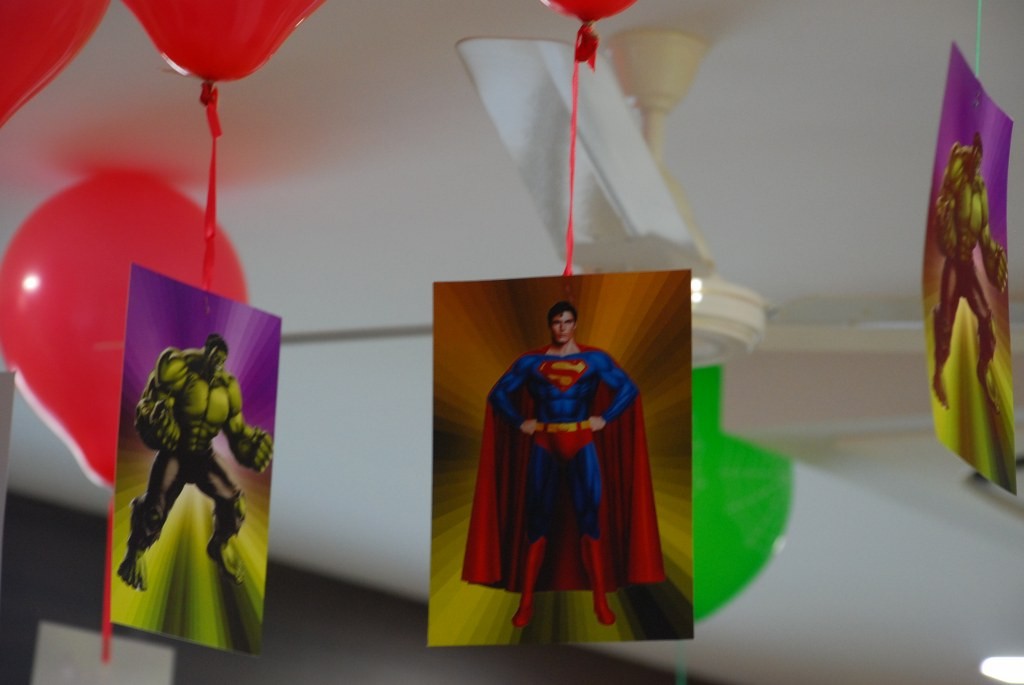 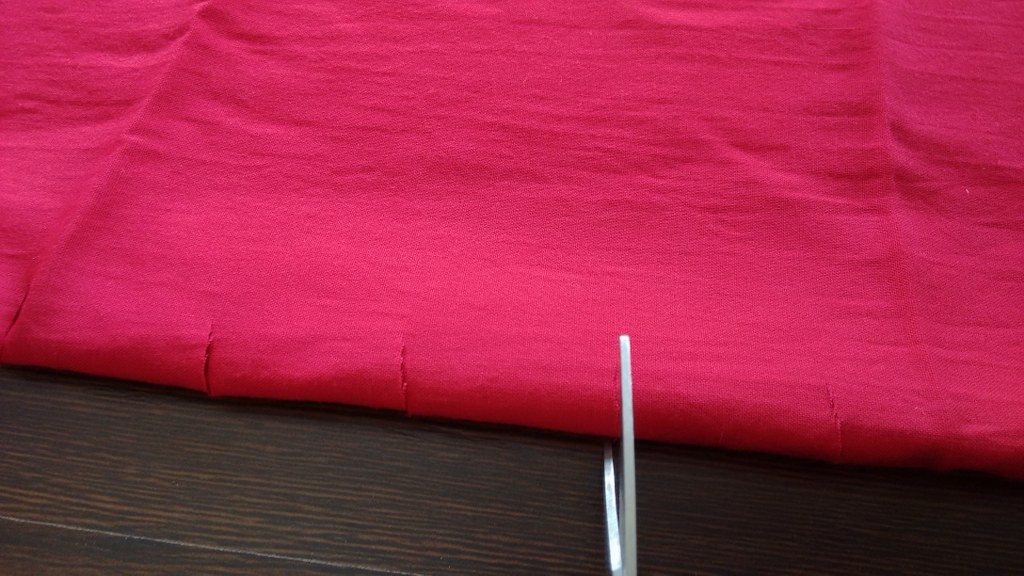 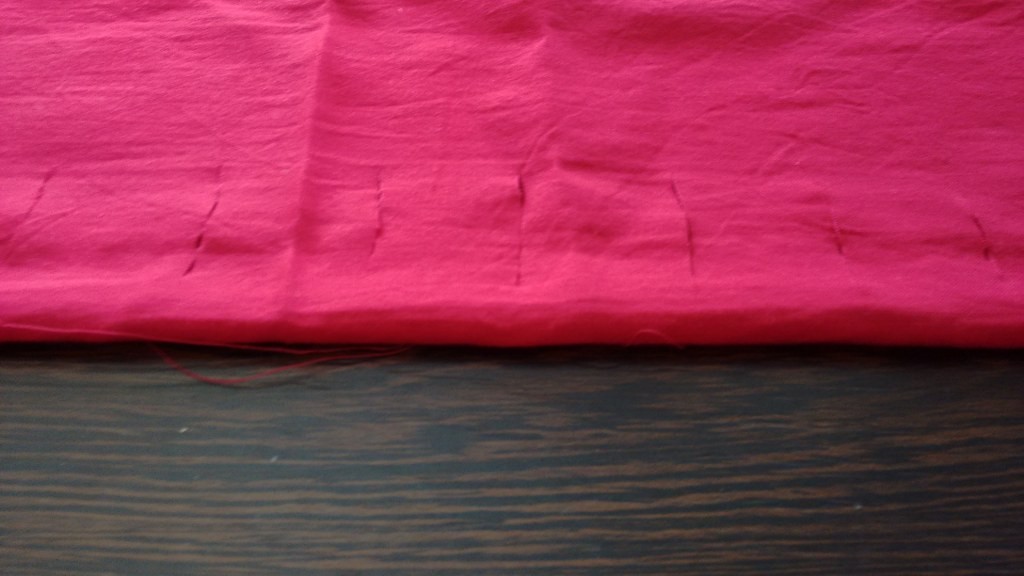 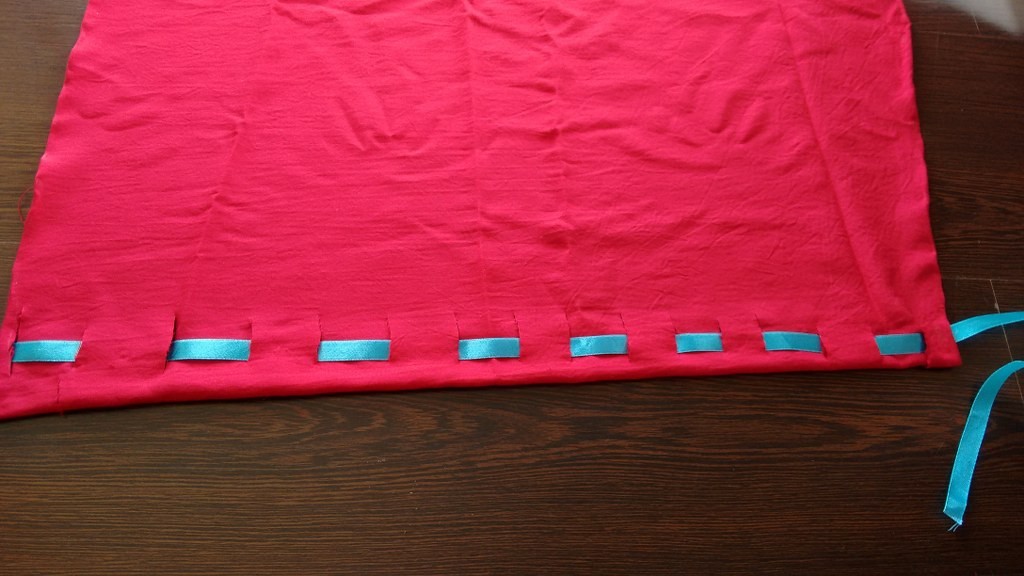 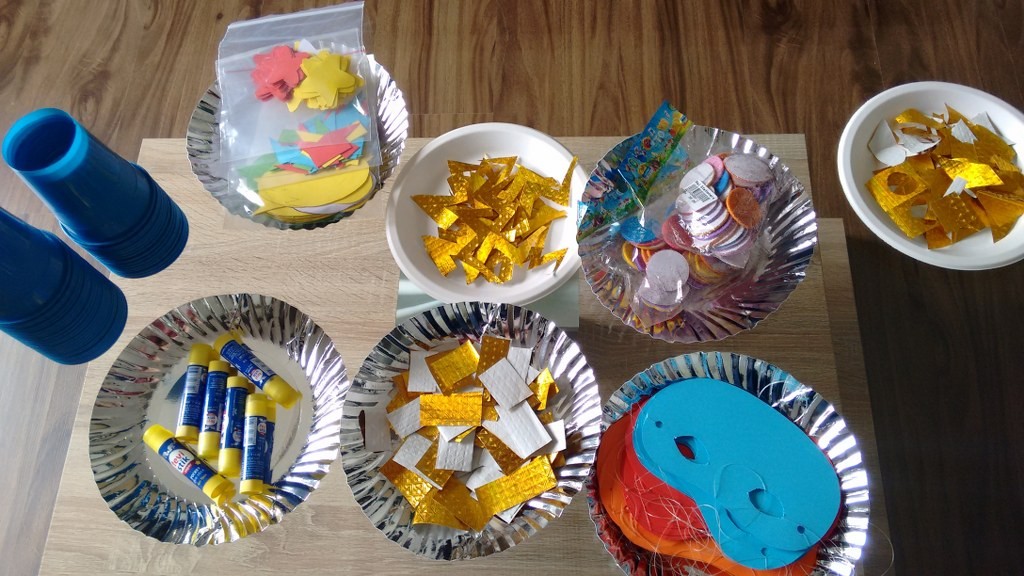 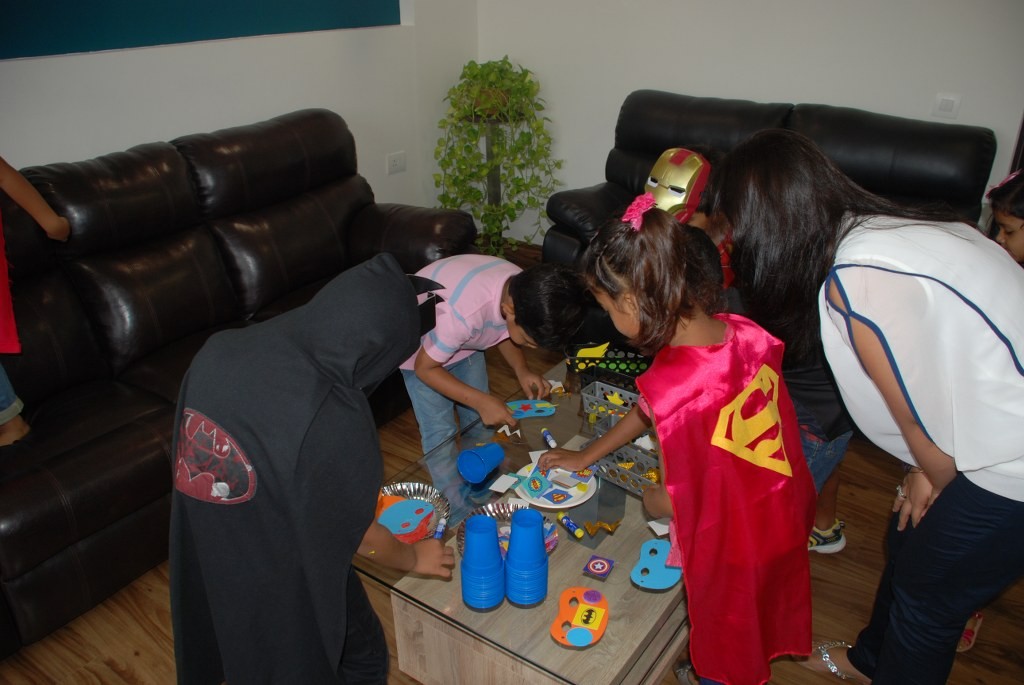 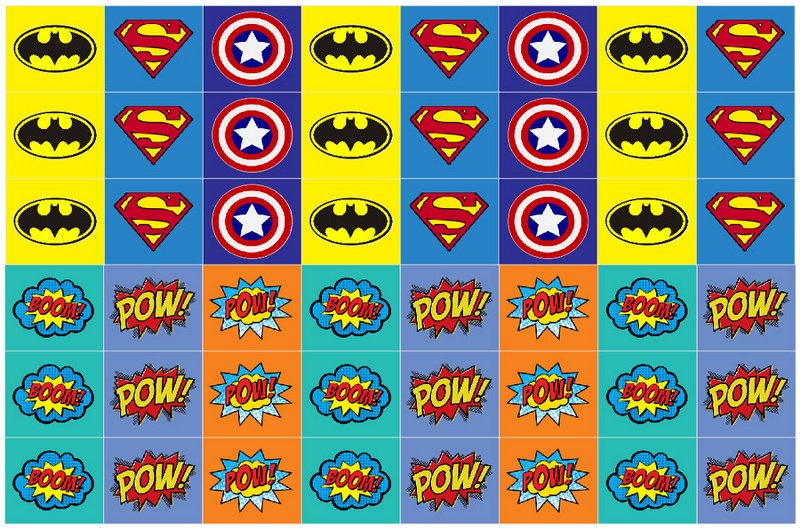 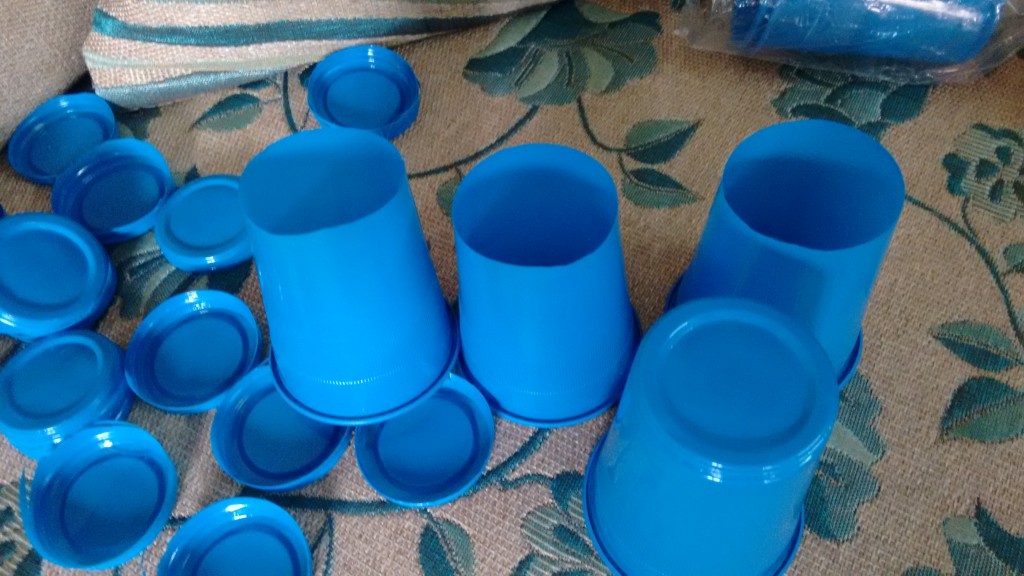 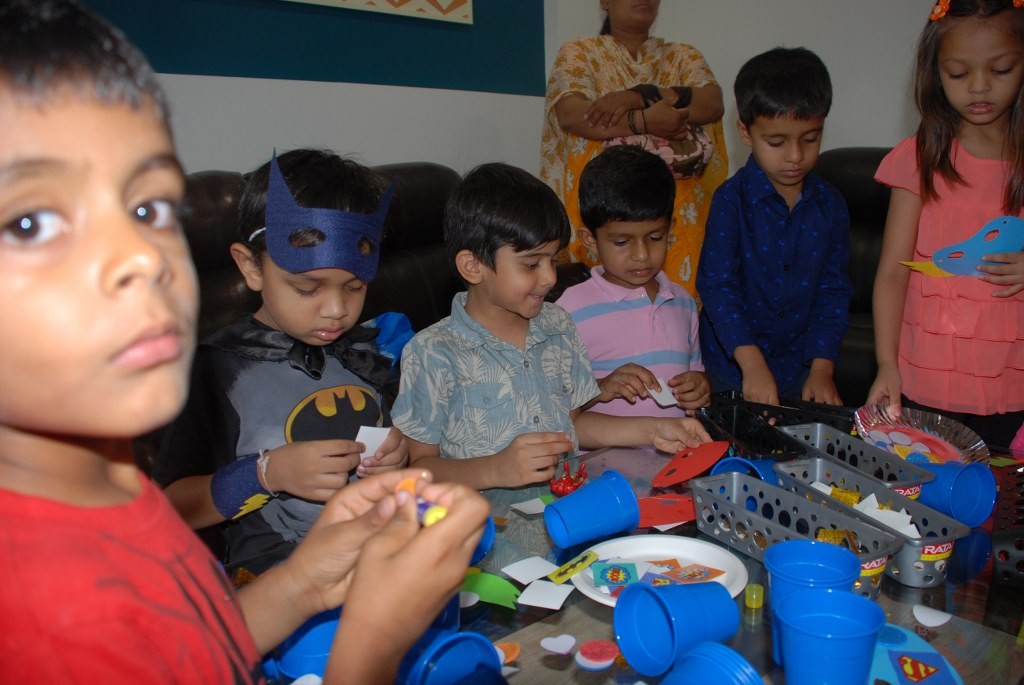 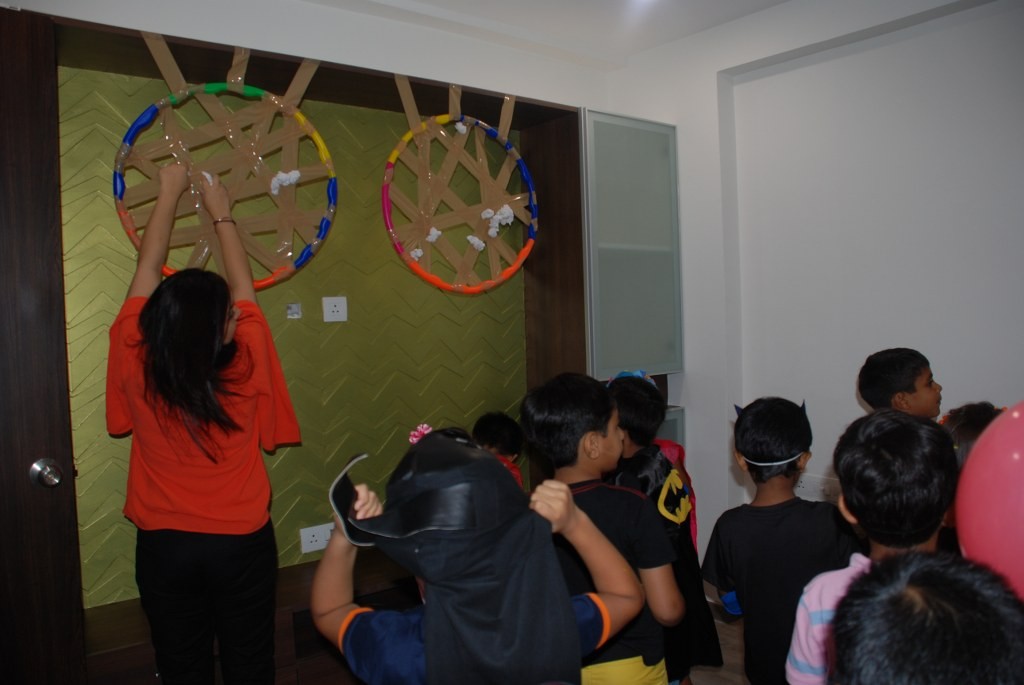 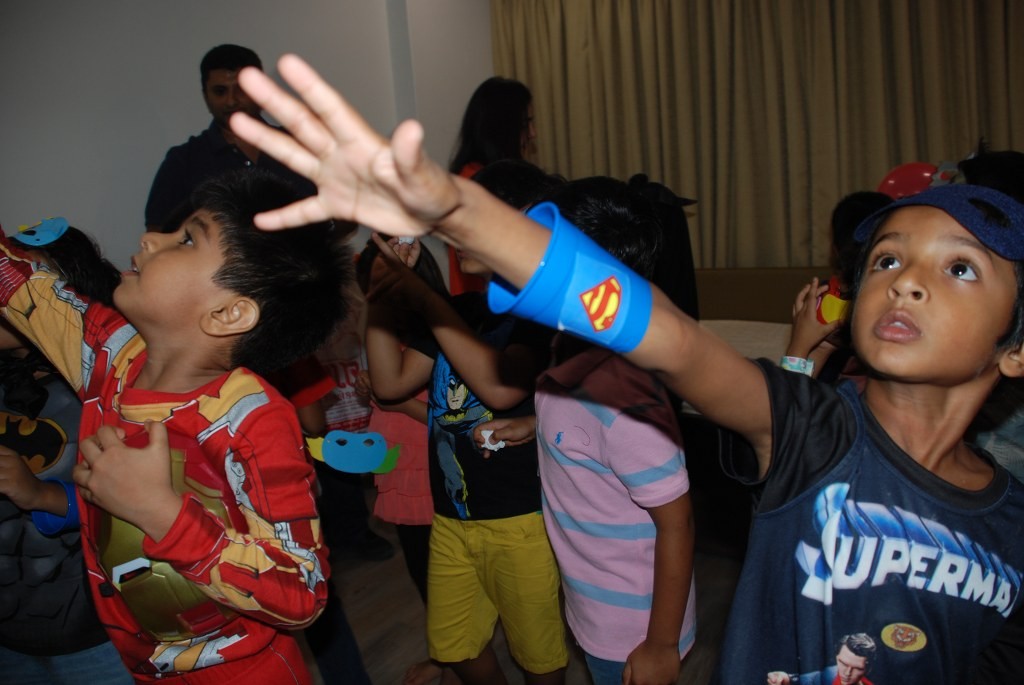 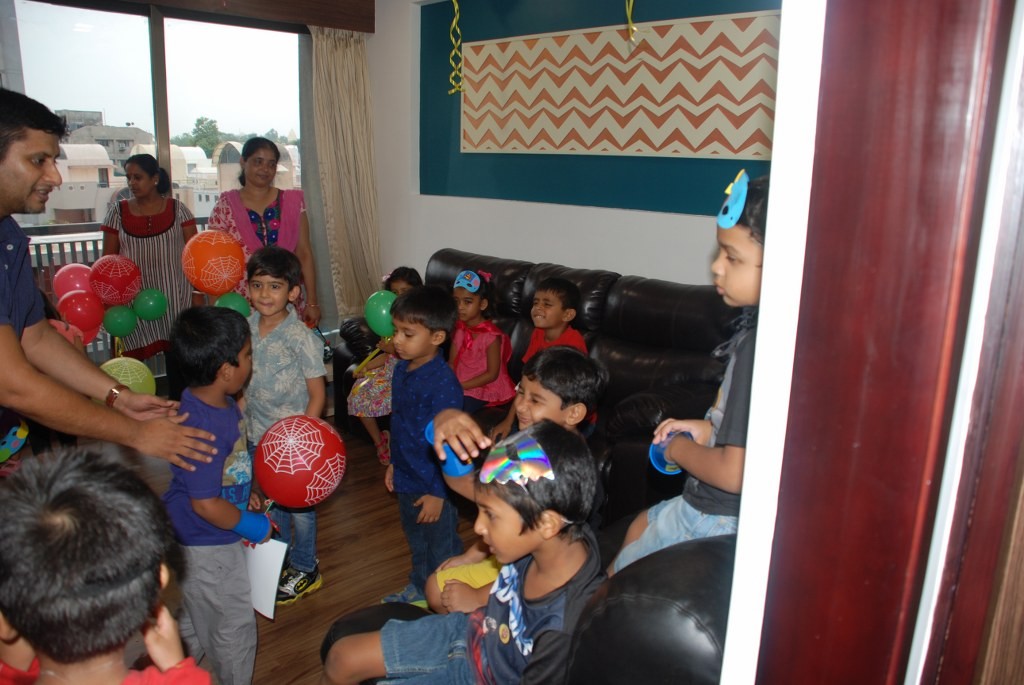 It was a super fun evening. My son was happy and that made me very happy.

Mother-O-Pedia’s Two Cents: Once R has opened all his gifts I put away a few in the attic. We take them down at intervals. This way we have new toys for a long time!