Toddler Tantrum At The Doctor’s Office

I’ve lost count of the number of times I’ve had to carry baby two to the doctor’s office. Anything that could get her there!

At this stage, you might also ask yourself, “Have I done this?”
Has he heard you say ‘Khana nahi kahoge to doctor injection de dega!’

So have you brought this particular toddler tantrum upon yourself? Either ways there are a few things that I’ve tried that helps to win this over.

Meal Time Toddler Tantrum And How To Win It!

I’m not joking but there have been times when waiting for the toddler to finish meals has been so long that I worried I’d turn into this!!

Full of delays and tantrums, the free thinking toddler want’s everything that’s not on the plate!
I discovered that they could be throwing a tantrum because he’s probably tired, expecting new flavours for his palette, can’t express what he wants!

I’ve been through these and the mentioned below pointers have miraculously lessened my struggles: 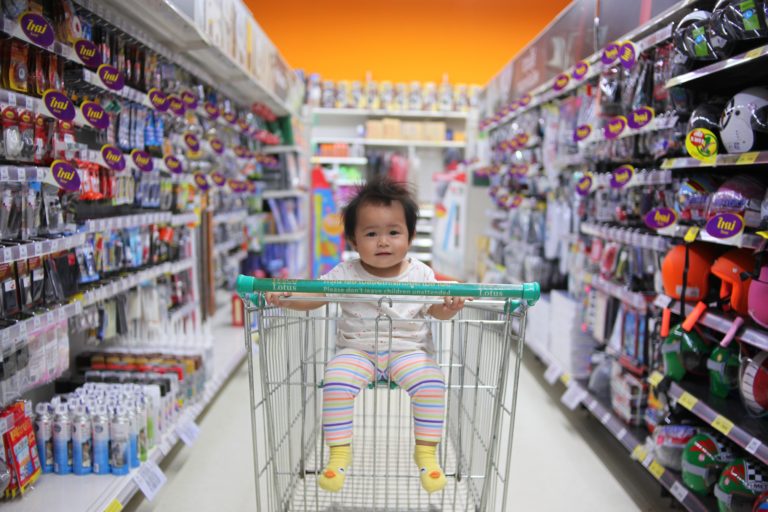 My little tips on managing these toddler tantrums: