Thank you MySpottr for sponsoring this blog. All ideas, opinions and enthusiasm for MySpottr are my own.

I was recently reading about a Kids GPS Tracking Device and thought ‘Hey wouldn’t it be wonderful if I could have such a tracker for my son!’ I’m not exaggerating, but I’ve been a bunch of nerves every time my son has attended a birthday party minus me. He’s famous for pulling ‘the Houdini.’

I’ve called up the host (at the risk of being called a helicopter parent) telling them about his tendency to wander away. When it comes to my son’s safety, I can’t take a chance!

I’ve secretly always hoped for two sets of eyes on him. Let’s just say, my wish has come true!

When I got MySpottr, a kids GPS Tracking Device, in my mail, I was ecstatic. I’ve been using it for over a month now and I couldn’t be happier.

Conceptualized and created by parents, the MySpottr team has taken a parent’s worst fear and turned it into a safety fence. Not only is it an amazing Kids GPS Tracking Device but also a 2 Way Calling System.

WHY MYSPOTTR IS A WONDERFUL SAFETY DEVICE FOR MY KIDS!

This would be the topmost in my list of concerns. I really wouldn’t want my son or daughter being exposed to any harmful radiations especially from a device that’s going to be so close to them. Thankfully MySpottr comes with CE and ROHS  Certifications making it very safe to use.

Since it was going to be in little hands and little children don’t always understand the need to be ‘gentle,’ I would want it to be sturdy. True to promise, the MySpottr is light enough to carry around in a pocket or a backpack, it is water-resistant and has great battery life. If the device was too fancy, I’d be worried about unwarranted attention that it would attract specially from strangers.   MySpottr has a discrete and very simple design making it simple in appearance. 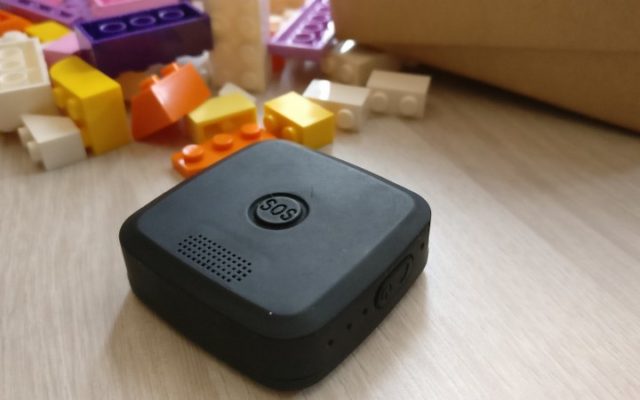 My family is an android user family all the way. The MySpottr app for android (available for IOS too) resides on all our phones at home. The details of the kind of updates I get on my App are amazing!!

I can set preferences on the App according to the kind of updates I desire. So (of course) my child’s location,  battery alerts,  calling hours alert, history of movements and calls, the activity of the device and SOS alert are some of the notifications I’ve opted for. 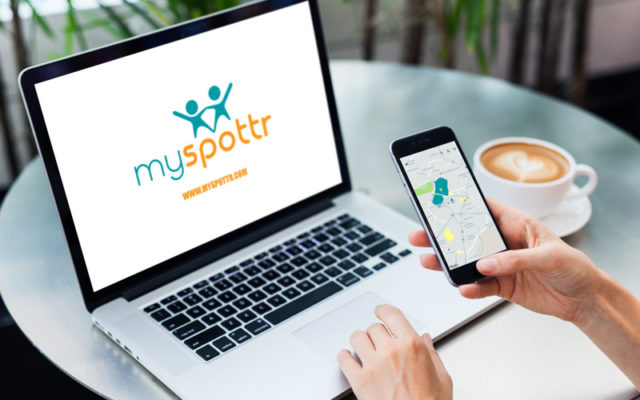 Not only is it a GPS Tracking device but also an Integrated Calling Device.
I would really like for my kids to be able to call me. But  even though my older one is 7 years, I think he’s too young to own a phone. With its inbuilt SIM card, microphone and speaker, it doubles as a calling device.  With MySpottr’s 2 way calling system, they can now just press the little SOS button and call me anytime!

Recently, my son wandered away in an event that we were attending.  He really didn’t know how to find me. In that moment of fear, he couldn’t even remember my phone number! So all he had to do was press the SOS button and he was able to speak to me.

Since this was a communication device, I was worried about who (strangers in particular) could be communicating with my kids. But MySpottr has this covered. Only pre-programmed numbers can be called. So in a distress situation when the SOS button is pressed,   only those close family or friends whose numbers I have stored will receive a call.
Beginning with the primary number, the call will keep getting passed on to the next in the list till someone answers his call. It’s also reassuring for me to know that I have control over the list of numbers that I feed into the App. This is the kind of feature that supervision over who my son can call and vice versa.

This is those specified areas in MySpottr which I consider as safe zones for my kids movements. So lets say in my son’s case, these include his school, his football coaching, my office, etc. So now not only do I get his accurate whereabouts on my phone, but also notifications when he enters or leaves a Safe Zone. This is particularly helpful specially since he has a tendency to wander away.

That’s right. With the device you also get free talk hours! No extra charges. No hidden costs! I love this! 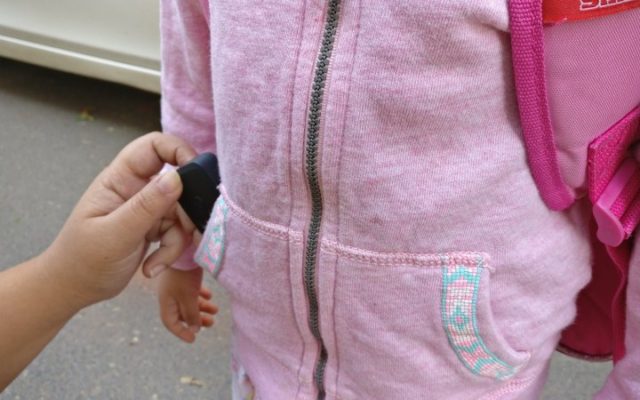 All you have to do is activate MySpottr on the App that you download! The rest is taken care of in the box that you will receive it in. The cable, the Sim Card, the talk time, the works!! As soon as I got my parcel, I started using it within a few minutes! It’s an easy to understand user-interface even for those who don’t understand technology too well.

I’ve seen several GPS devices online and I have to say, they cost a bomb! Unlike them, MySpottr comes at very affordable subscription plans. With great monthly subscription plans, I can even have one for each of my kids.

I’ve been  using MySpottr for my kids for over a month now and I have not had a moment of anxiety. In a complex world full of attractions that can potentially be harmful to my kids, MySpottr has become a great  warning system, where I can see where they are and I know I’m only a SOS button away.

It is a great device and service. I highly recommend it if your circumstances require it.